Reggae star Romain Virgo is one of the genre’s foremost crooner’s.  The artists lyrical and sonic style is suited for the tastes of music lovers who relish in a great love story being told.  Fans have described his audio swagger as ‘Marvin Gaye with a Reggae / Dancehall vibe.’

Born in a small district called Stepney in the parish of St. Ann, Romain Virgo was raised in a Christian family who made singing a central theme in their home.  Singing together each Saturday night and recording their voices on cassettes allowed them to play the recording back on Sunday morning for their church audience.  Several church members took notice.  “I never took it serious,” he reflected, “I said it is just people in the community that want to build my confidence. When I was about 10, I had the microphone and I was singing “Amazing Grace” in church because I like the sound of the echo there and everybody was saying whoa, you can really sing. That is when I started to take it seriously.”

Romain has released three albums to date; ‘Romain Virgo’ (2010), ‘The System’ (2012) and ‘Love Sick’ (2018) as well as nineteen singles including his hits “Soul Provider,” “Stronger,” “Beautiful To Me” and “Star Across The Sky.”  His music has been streamed more than 57.2 Million times on YouTube, 4.5 Million times on Spotify and 24.2 Million streams on Pandora.  He is ranked in the top 100 most popular artists from Jamaica and receives radio play worldwide in including key markets The United States, The UK, The Caribbean and Canada.

Romain Virgo’s live performances has been a point of interest for fans.  He has toured Africa, Canada, The United States and the U.K making him one of the most requested artists.  His YouTube channel features his self-produced online series ‘The Virgo’s’ that showcases life in the hectic Virgo household.

His newest single “Good Woman” is an energetic feel-great song that celebrates the joy a man feels when he finds the right woman to compliment his life.  Produced by Niko Browne, DJ Densen and MLND, the song is distributed by VP Records. 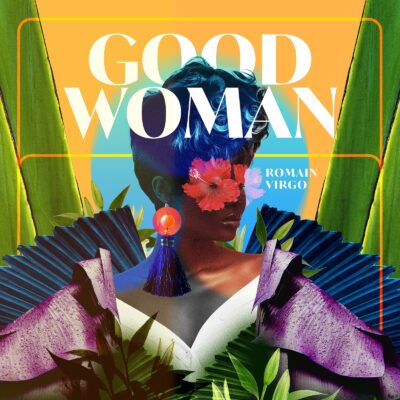 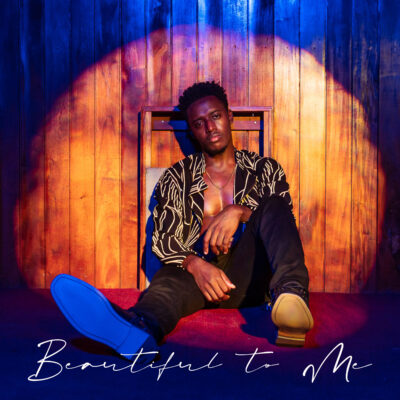 Beautiful to Me (Single) 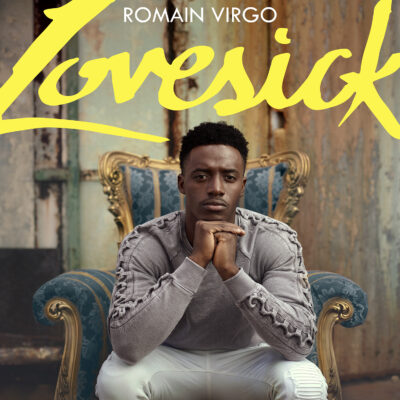 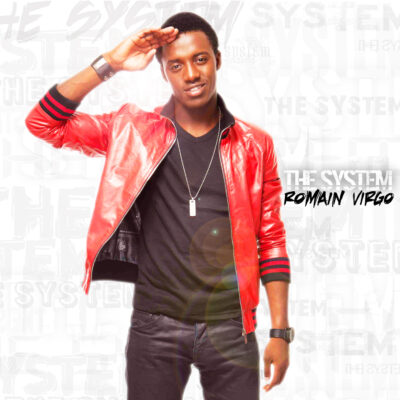 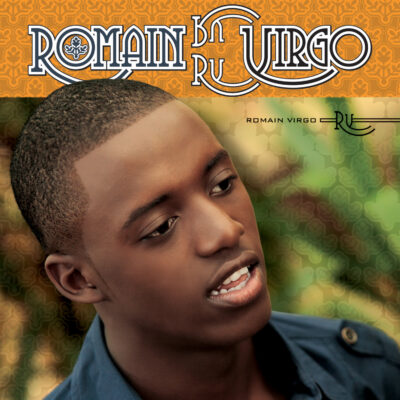