Morgan Heritage is the most successful fully contained group in the history of VP Records, releasing six albums between 1997 and 2013. The group’s strong family foundation (children of reggae singer Denroy Morgan), consistent lineup, and professionalism in stage performance earned a loyal audience for over 25 years among the Caribbean diaspora, throughout the American touring circuit and beyond. The group’s most successful singles while with VP were “Brooklyn And Jamaica,” “Down By The River,” and “Don’t Haffi Dread.” Their independently released Strictly Roots album won the Grammy Award for Best Reggae Album in 2016.

The legacy of reggae vocalist Denroy Morgan has been passed on to his sons, who have performed as Morgan Heritage since 1991. While its mellow, R&B-influenced vocals and Rastafarian lyrics have been compared to Garnett Silk, the group has continued to pave its own musical path. The band’s many hits include “Let’s Make Up,” “People Are Fighting,” “Set Yourself Free,” “Mama and Papa,” and “Protect Us Jah.” Initially an octet featuring eight of Morgan’s 29 children, Morgan Heritage began recording with their father in the early ’90s. Although they attended school in Springfield, MA, they spent their weekends in their father’s recording studio in Brooklyn. Their debut single, “Wonderful World,” was produced by their father and released in 1991. An album, Growing Up, followed shortly afterward. The first break for Morgan Heritage came the following year when they performed at Reggae Sunsplash. Their performance was so impressive that MCA offered a recording contract almost as quickly as they were off the stage. Their first album for MCA, Miracle, released in 1994, was a major disappointment as the album clung to mass market reggae formulas. Touring the Ivory Coast in 1995, Morgan Heritage rediscovered their musical roots. Toward the end of the year, the group traveled to Jamaica to record its next album. Recording during the day with Lloyd “King Jammy” James and at night with Bobby “Digital” Dixon, the group took a major leap forward. Shortly after releasing their second album, Protect Us Jah, in 1997, Morgan Heritage were reduced to a five-piece group. In addition to Una Morgan (born 1973), the group included keyboardist/vocalists Peter Morgan (born 1977) and Roy “Gramps” Morgan (born 1975), rhythm guitarist Nakhamyah “Lukes” Morgan (born 1977), and percussionist Memmalatel “Mr. Mojo” Morgan (born 1981). Don’t Haffi Dread from 1999 and More Teachings from 2001 continued to carry the roots reggae torch while Three in One from 2003 broadened their sound a bit with a guest appearance from the alt-rock band Good Charlotte. Full Circle from 2005 featured the massive Jamaican hit “Tell Me How Come” and was followed a year later by the live album Live: Another Rockaz Moment. Mission in Progress arrived in 2008 with the singles “Raid Rootz Dance” and “Love You Right.” 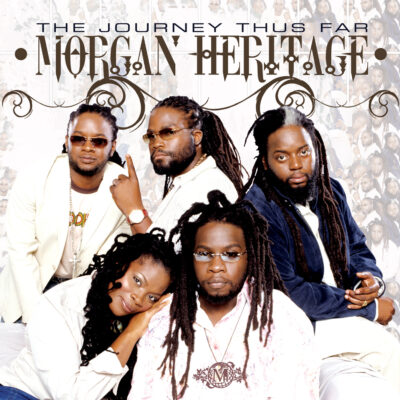 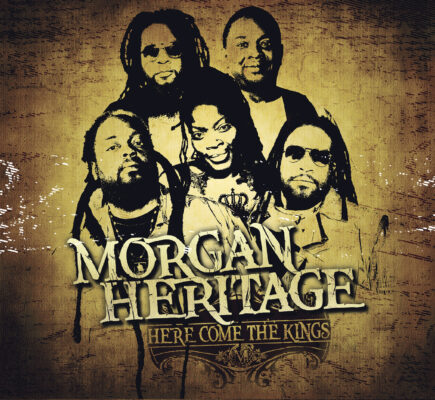 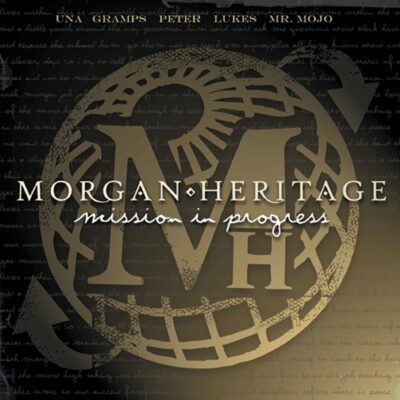 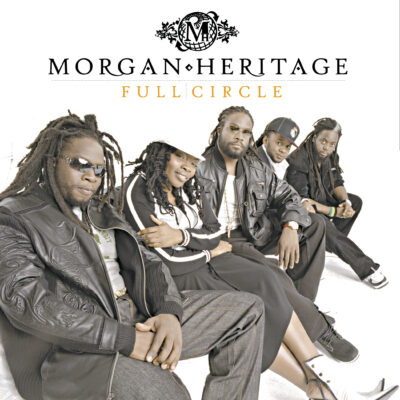