Born on February 5, Kadian ‘Ikaya’ Blair was born in the heart of Waterhouse in Kingston Jamaica, one of the country’s most controversial communities. Although surrounded by many political, economic and social conflict, her parents were unwavering in their efforts to show her a life filled with opportunity, love and family. Marie Pusey (Mother) and Hugh “Bingy” Blair (Father) were instrumental role models for the Jamaican reggae and R&B songstress who discovered her talent at age 4 while auditioning for a choir assemble in pre-school. But even at that age, Ikaya was no stranger to music. As a child, she would sit in amazement as she watched her grandfather play his ‘kette’ drums at his workshop in her community. Her mother saw her passion and nurtured this talent by encouraging her to enter the music and dance festivals while attending the Pembroke Hall Primary School. As a teenager she would continue to follow her dreams of becoming a singer, performing at various concerts and entertaining small crowds at home and at school. While attending Wolmer’s Girl High School she formed a group called B2K girls. Her father’s popularity as a former football player for the Jamaican Reggae Boyz and the Waterhouse Premier League brought her into contact with reggae “Prophet” Clifton ‘Capleton’ Bailey in 2001. The singer started her career as a background vocalist for Capleton, who became a hit among the reggae and Rastafarian communities in the mid to late nineties and was known for his “fire blazing” lyrics. Eventually, she became his opening act for performances he made on tours around the world. The two later recorded a collaboration entitled ‘Fire’ which was featured in the top spot on numerous music charts.

Ikaya’s exposure to the world and various genres helped to define her own style and sound in the fierce, male dominated music industry in Jamaica. Her first love, reggae, was fused with dancehall, R&B and hip-hop, to create hardcore, soulful renditions of her life experiences. Since her entrance to the music scene, the vocalist has released several singles showcasing her versatility. ‘Hard Way’, ‘High With You’, ‘Good Up’, ‘These Tears’ and her collaboration with Merciless ‘Amber Alert’ have all received good reviews and heavy rotation on local and international media outlets. ‘Hard Way’ topped the Jamaican Music Countdown charts while the video for ‘High With You’ has seen steady rotation on cable and radio stations worldwide, reaching fans as far as Kenya in Africa. Her musical style has been described as “thought provoking” and “scintillating” by many music critics who recounts her presentation as the “most promising” when compared to other new female artistes in Jamaica. Though her journey to stardom has seen many struggles and challenges thus far, Ikaya is focused on producing exceptional music that touch and change the lives of people who experience her material. Not only does she sing like the sweet breath of winds beneath the soul, Ikaya also proves herself to be a prolific Deejay, sharing the spotlight with many big names in the industry. In her singles ‘Fly Away’ produced by Don Corleon and European reggae chart topper ‘Ain’t Giving Up’ the singer demonstrates her adeptness to switch between soulful melodies and spitting rhymes on hardcore dancehall rhythms.

The early stages of her career has seen her opening for more established musicians, recording tracks for her debut album, creating music videos and promoting her work at various local and international events. In 2011, Ikaya made her debut performance at the 18th staging of Jamaica’s largest reggae festival – Reggae Sumfest, Sting, Follow the Arrow as well as Jamaica Day in Canada and the Reggae Rhythm and Blues concert in New York City. She has been recognized for her achievements so far, copping the most coveted award of ‘Female Artiste of the Year’ in 2010 by the 39 years old Jamaican sound system operator, Stone Love. In that same year, Ikaya received the award for the MIA’s (Music Industry Award) ‘Best Video of the Year’ for her single ‘Hard Way’ and the Hitz 92 FM’s People’s Choice Award for ‘Best New Artiste’. Ikaya has worked with many noteworthy producers in the past including Don Corleon, Seanizzle, Flava McGregor, DJ Wayne , Zj Sparks , DZL Records and has done productions on the Kings of Kings Label.

Currently signed to an independent music label, Ikaya continues to write songs and record tracks for her first studio album, which is not yet titled. She anticipates the debut of her creative work which she explains as “All of me, my life, my experiences, love, family, friends and my surroundings. It’s an expression of my versatility compiled on one CD. My greatest joy will be that my fans and friends appreciate and have fun with it!” 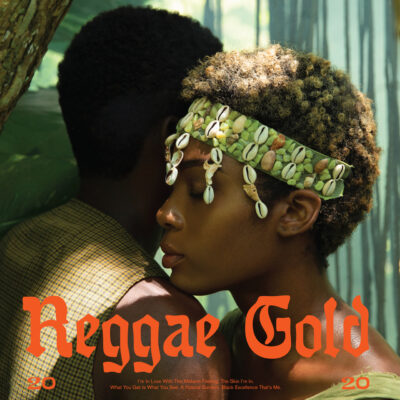 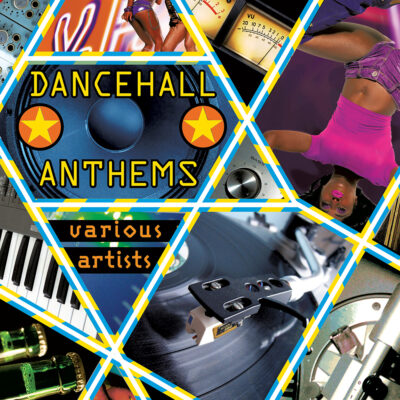 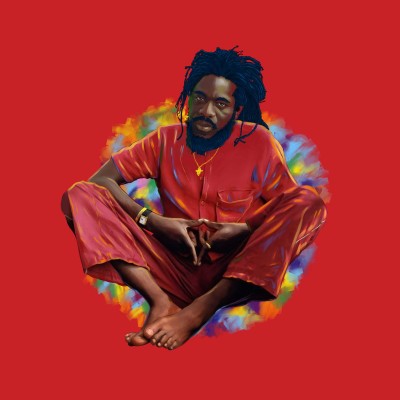 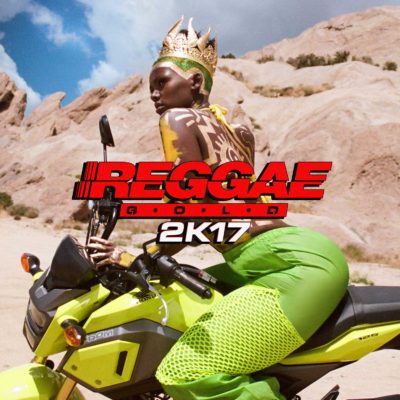