The boisterous DJ Elephant Man (aka Energy God) was born O’Neil Bryan in 1974. Overly large ears as a child earned him the nickname “Dumbo Elephant” from his classmates in the Seaview Gardens area of Kingston, Jamaica. Shabba Ranks and Bounty Killer were Seaview residents at the time, and with King Jammy’s studio not so far away, Elephant Man had an early exposure to dancehall culture. While singing at the gates of Ranks and Jammy’s studios, Bounty Killer heard him and suggested forming a group with other Seaview teens. The group was originally called the Seaview Family, but after Bounty Killer had a massive hit with “Big Guns Scare Dem,” the name changed to Scare Dem Crew. Scare Dem Crew only released one album but played multiple festivals around Jamaica, giving Elephant Man a chance to refine his on-stage persona. Dancehall night at 1998’s Reggae Sumfest was a highlight, with Elephant Man climbing up a television camera crane and delivering his energetic rhymes high above the audience.

The rest of Scare Dem started to question the DJ’s ability to be a team player and Elephant Man left the group feeling disrespected. Solo, he was able to incorporate the hip-hop rhythms he loved on his full-length debut, Comin’ 4 You, released by Greensleeves in 2000. The title cut from his second release, Log On, was a huge hit and the album’s WTC attacks commentary attracted a wealth of attention from the press. A duet with one of Elephant Man’s favorite rappers, Busta Rhymes, appeared on a remix of Lil Jon’s “Get Low,” and Mariah Carey recruited the DJ for an appearance on her Charmbracelet album. Atlantic Records took note of his growing popularity and released his major-label debut, Good 2 Go, in late 2003 while his “Pon di River, Pon di Bank” single was taking urban radio by storm. In 2008 the Let’s Get Physical album appeared on the VP label in partnership with P. Diddy’s Bad Boy Records. It featured the single “Five-O” with Wyclef Jean, while Chris Brown and Busta Rhymes appeared elsewhere on the album. Featuring the Jamaican hit “Nuh Linga,” the 2011 effort Dance & Sweep! Adventures of the Energy God found him back on VP proper. 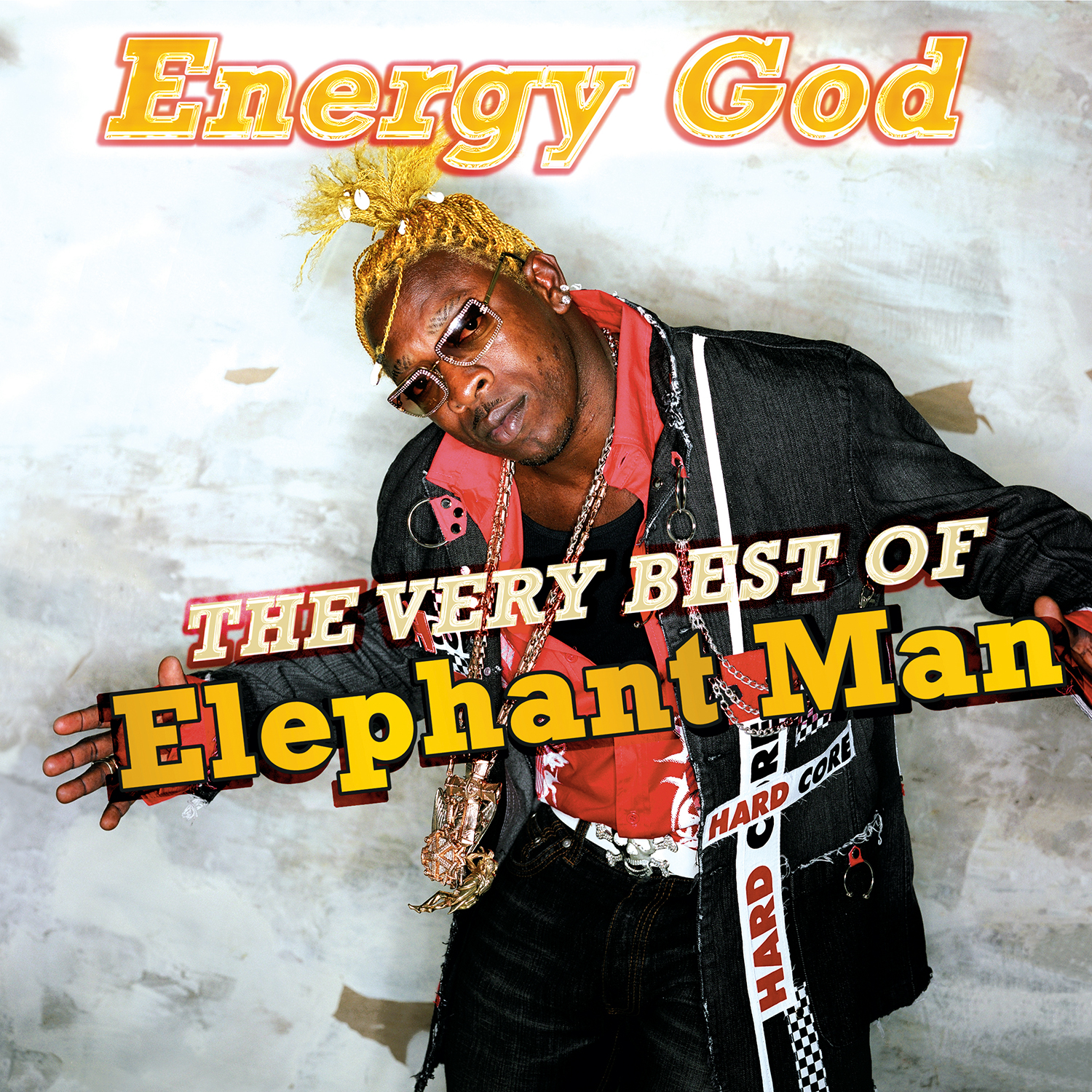 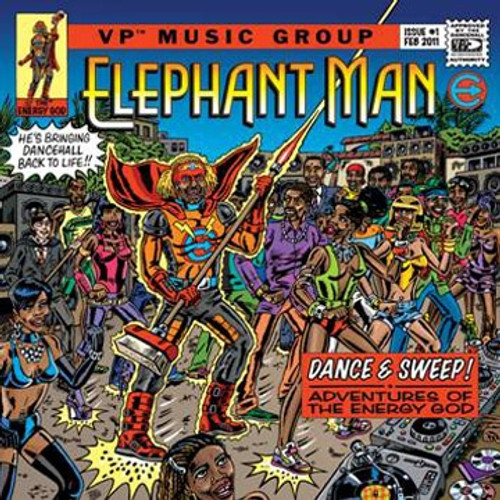 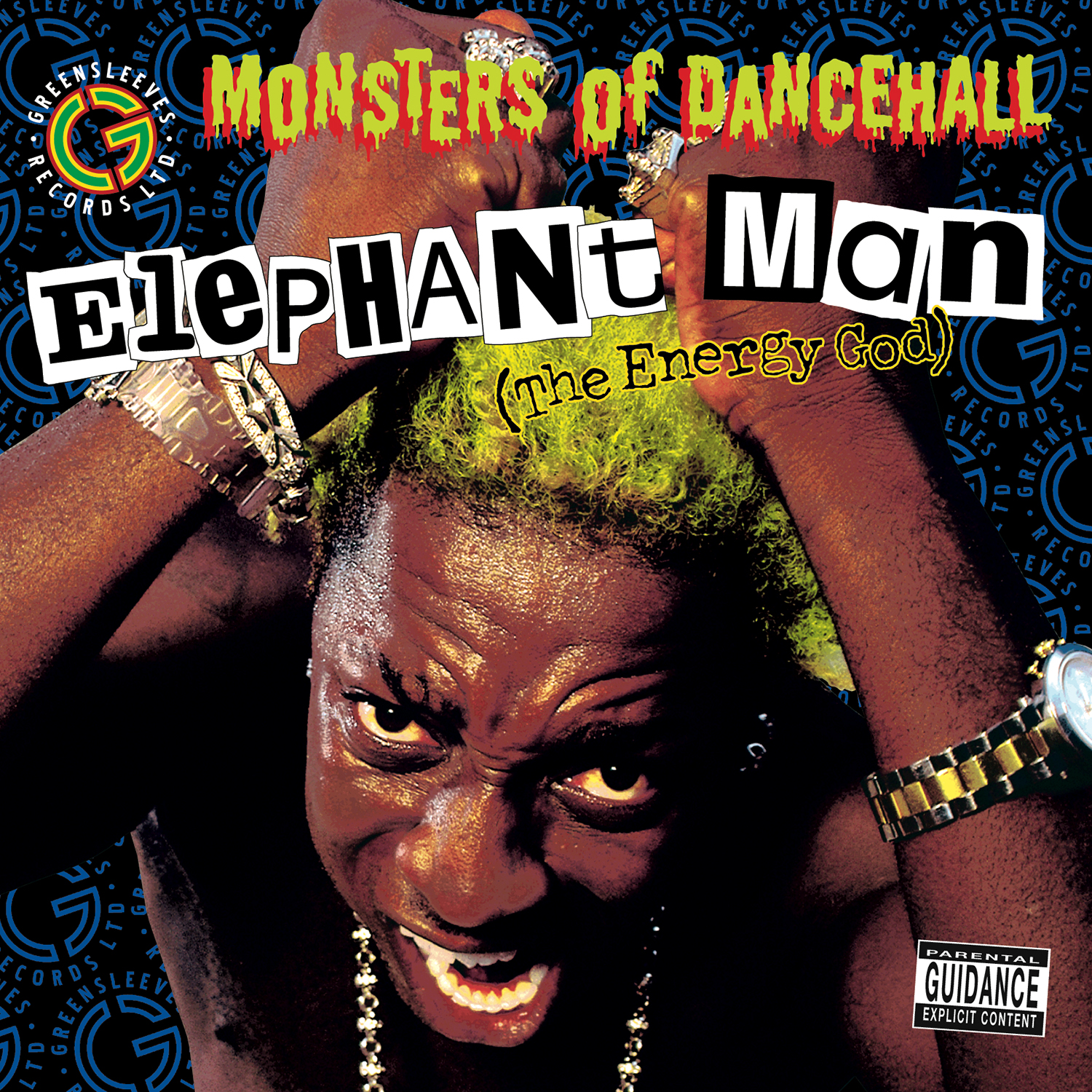 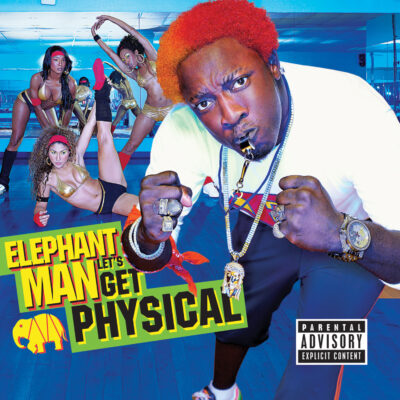