“Remember when, way back then, positivity was the message we send from the root to the stem/its been so so so long we don’t listen to some old reggae songs play the music again, reggae music again.”

His knack for lyrics and creating out of the box musical dialogues while infusing traditional Caribbean music with afro-beats, soca, edm and hiphop have shown his vast versatility and attracted the likes of prominent EDM group Major Lazer for the hits “Watch Out For This (Bumaye)” and more recently “Jump.” Other collaborations with No Doubt and Damian and Stephen Marley, have further enlarged his international audience, while hits such as “Come Over”, “Bedroom Bully,” “One More Night” and more and have been staples in his core Caribbean fanbase.

His hit tracks for 2007 / 2008 were “Nah Go Ah Jail Again,” “Smoke Some High Grade,” “Tic Toc” and the track entitled “Unknown Number” which received tremendous airplay, and received dancehall reviews, especially in the Caribbean and US.

Among his many achievements beyond music, Busy Signal has worked with leading soda brand Pepsi on advertisement campaigns in Jamaica and South America for the World Cup, an LG campaign as well as being the face for popular liquor brands Smirnoff Vodka and Guinness Beer. He most recently was named the Tourism Ambassador of Zimbabwe in 2017.

Busy Signal’s love of serving his community is demonstrated through his philanthropic work as a human rights activist in Gambia and the 2014 launch of his Busy 2020 “Helping Hands” foundation which is dedicated to implementing sustainable programs that will improve health, education and the overall standard of living in for the people of Jamaica.

On the music front, Busy Signal is working on a new album slated for release in 2018 which will develop his Reasoning series and offer fans a variety of his classic sound with an eclectic twist. In aims to expand his global audience, he will be touring worldwide, including the US, which he recently has explored this past year with performances in New York at Groovin in the Park, Hot 97’s On the Reggae and Soca Tip and American Friends of Jamaica (AFJ) annual gala. 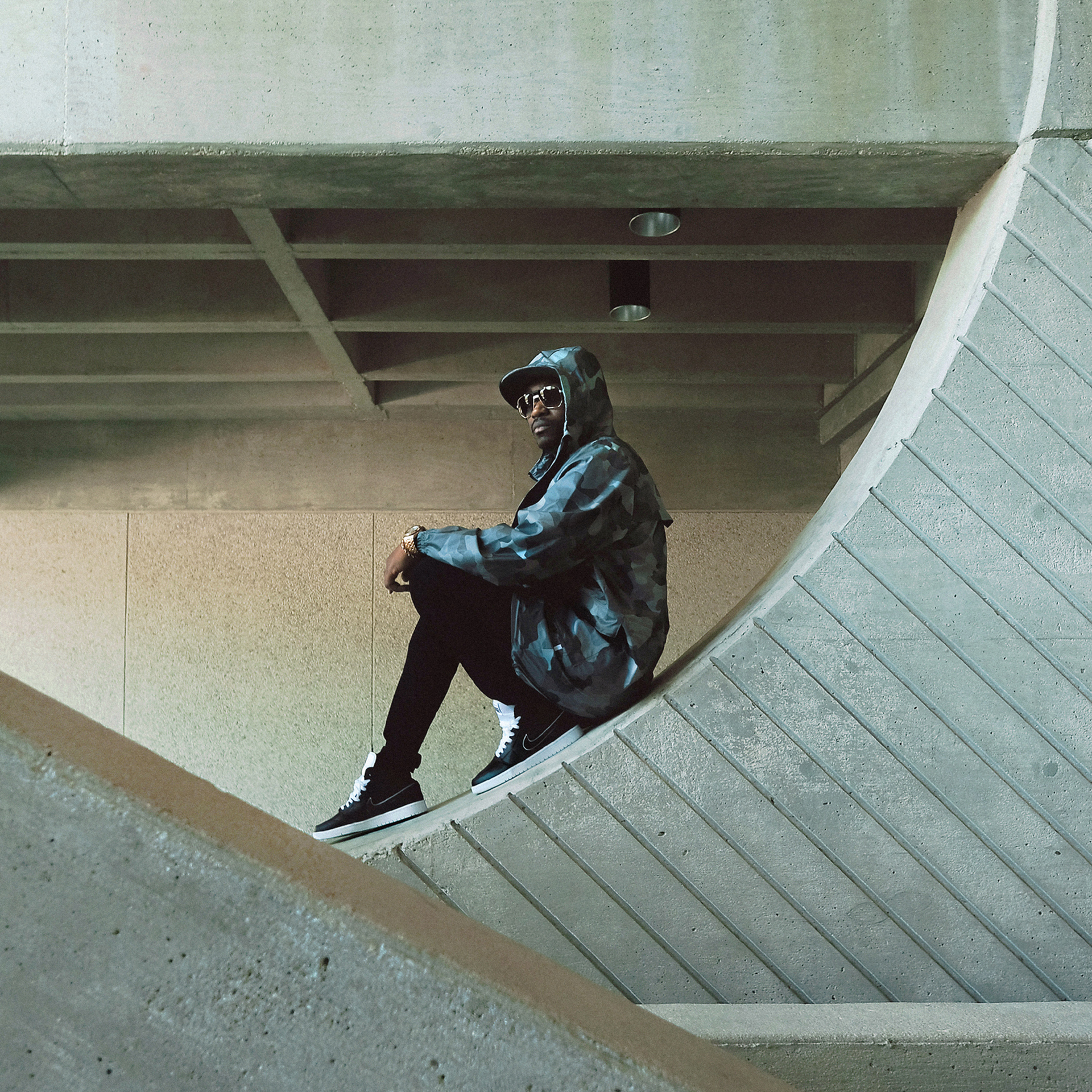 Parts Of The Puzzle 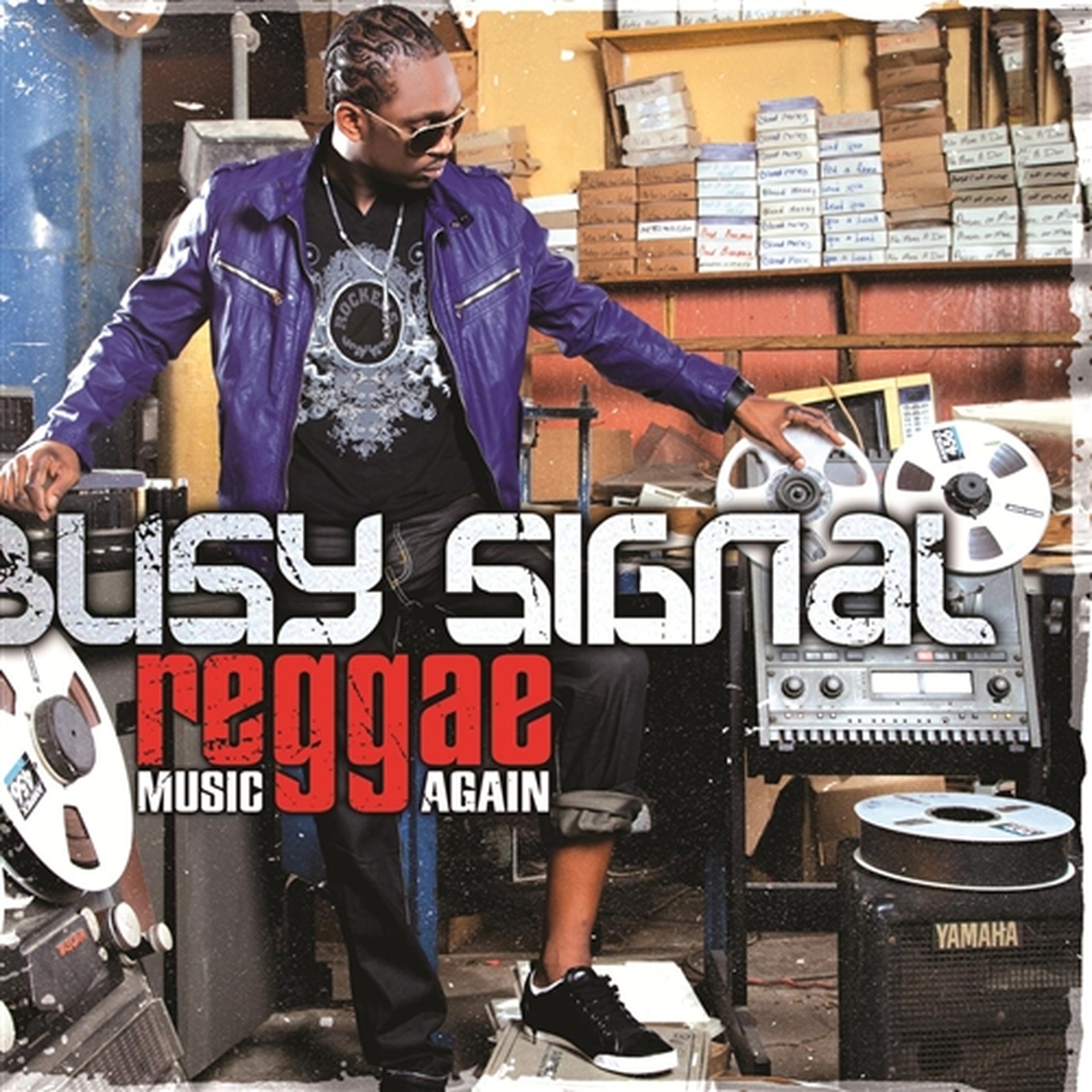 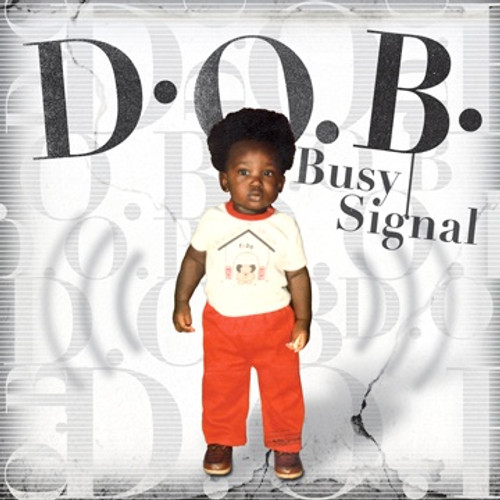 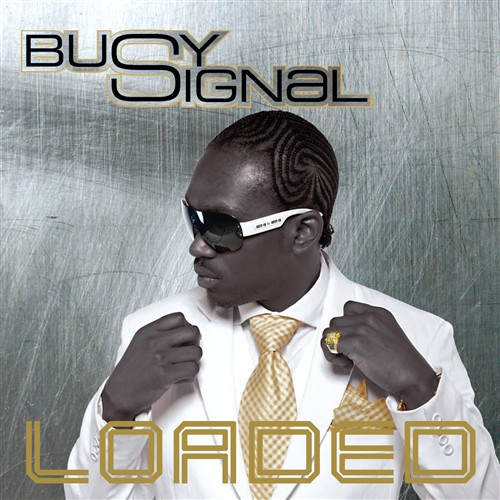